In 2019, Disney completed the acquisition of 20th Century Fox's film and television assets - including the Marvel properties X-Men, Deadpool, and Fantastic Four. Therefore, the latest installment of Fox's X-Men films, Dark Phoenix, became the final one in the franchise. By the time it was released in June of that year, the Marvel Cinematic Universe had already given us Captain Marvel and Avengers: Endgame, with Spider-Man: Far from Home ready to go, and Dark Phoenix came and went from theaters with very little fanfare.

For this season finale of From Duck Till Dark: Outside the Marvel Studios, we'll take a look at Dark Phoenix and see if it deserved a better fate at the box office.

Next Episode All Episodes Previous Episode 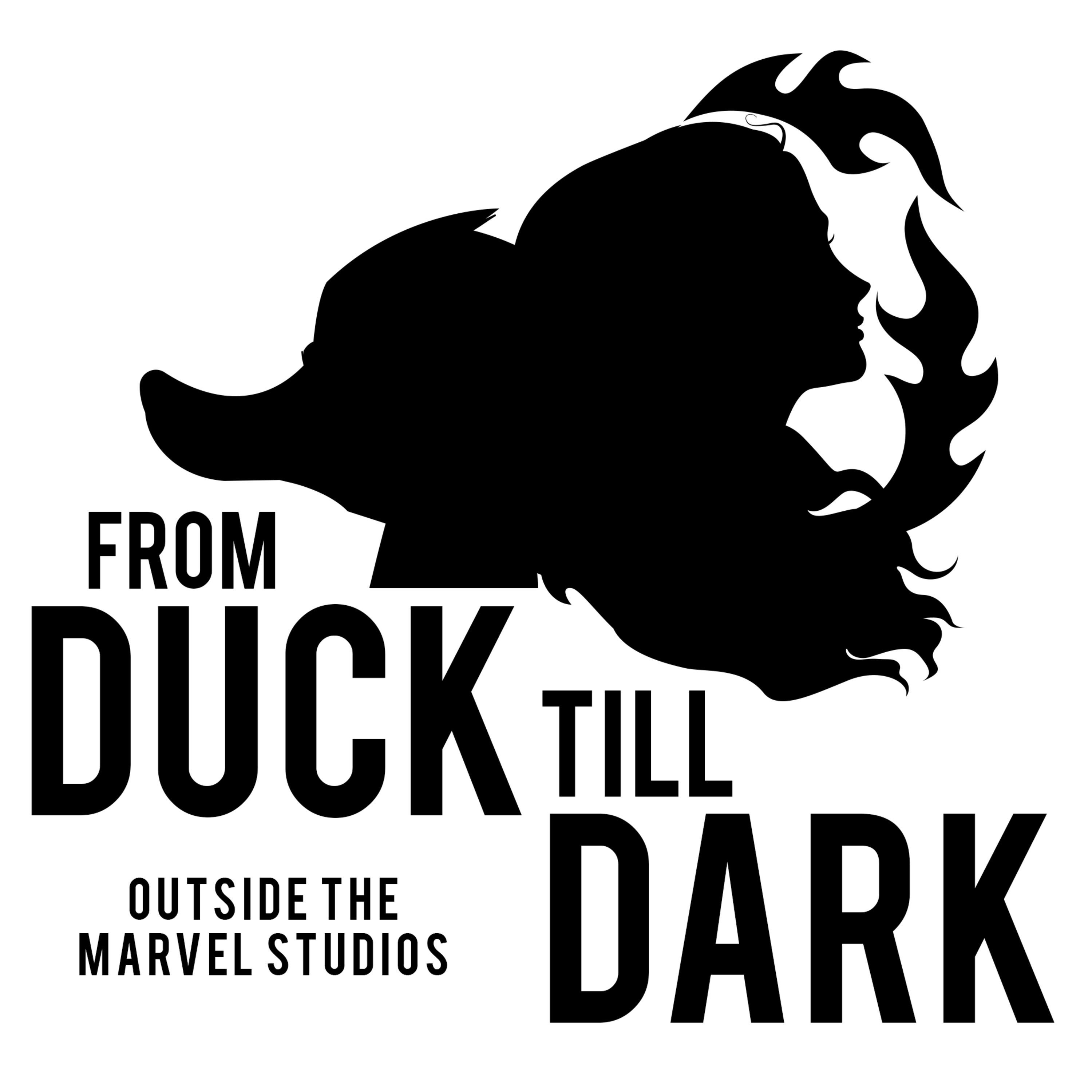 From Duck Till Dark: Outside the Marvel Studios
A special mini-series from the host and producer of Excelsior Journeys, each episode provides a look back at the films based on Marvel Comics properties that were NOT a part of the Marvel Cinematic Universe, from 1986's Howard the Duck to 2019's X-Men: Dark Phoenix. 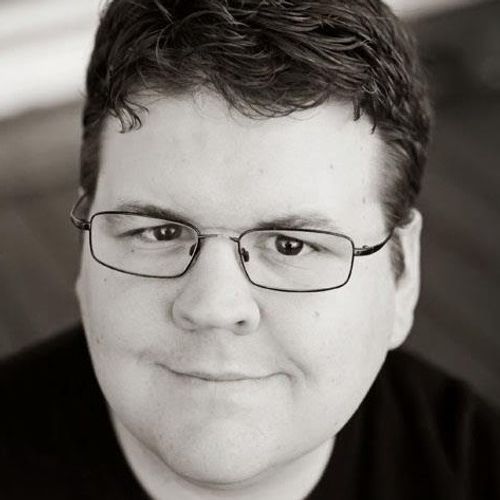 George Sirois is the author of the international bestselling young adult / science-fiction novel Excelsior, its two sequels, and the five-part science-fiction / sports serial From Parts Unknown. He served as President of the Missouri Writers Guild from 2017-2018, and is the host and producer of the podcasts Excelsior Journeys and From Duck Till Dark: Outside the Marvel Studios. He is also an audiobook narrator, lending his voice to books of all genres. A New Yorker since birth, George now lives in St. Louis, Missouri with his wife and daughter. For more information, please visit www.hesgotit.com.
By George, He's Got It!